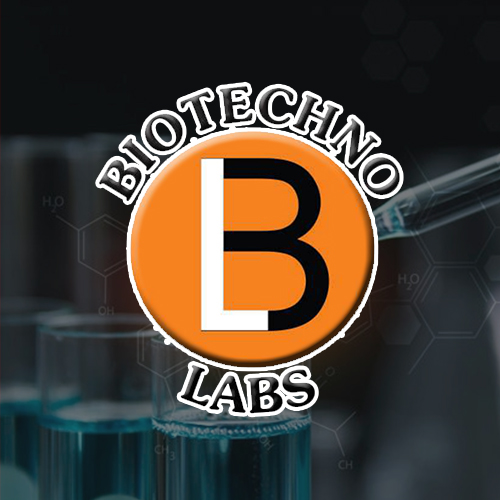 Protein Construction: A DNA sequence encoding the mouse NEK3 (ABK42288.1) (Met 1-Ala 509) was fused with the N-terminal polyhistidine-tagged GST tag at the N-terminus.
Stability and Storage: Store at < -20?C, stable for 6 months. Please minimize freeze-thaw cycles.
FormulationSupplied as sterile 20mM Tris, 500mM NaCl, pH 8.0, 10% glycerol
Background:NEK3 (NIMA (never in mitosis gene a)-related expressed kinase 3), contains 1 protein kinase domain and is a member of the NimA (never in mitosis A) family of serine/threonine protein kinases. Members of the NEK family of protein kinases share high amino acid homology with NIMA (never in mitosis gene a). NEK3 differs from other NimA family members in that it is not cell cycle regulated and is found primarily in the cytoplasm. It is activated by prolactin stimulation, leading to phosphorylation of VAV2 guanine nucleotide exchange factor, paxillin, and activation of the RAC1 GTPase. NEK3 mRNA can be detected in all the proliferating cell lines with the amount not changing during the cell cycle. Prolactin stimulates interaction between NEK3 and paxillin leading to increased paxillin phosphorylation, Analysis of breast tissue microarrays show a significant up-regulation of NEK3 expression in malignant versus normal specimens. Multiple transcript variants encoding different isoforms have been found for NEK3 gene. NEK3 may play a role in mitotic regulation.