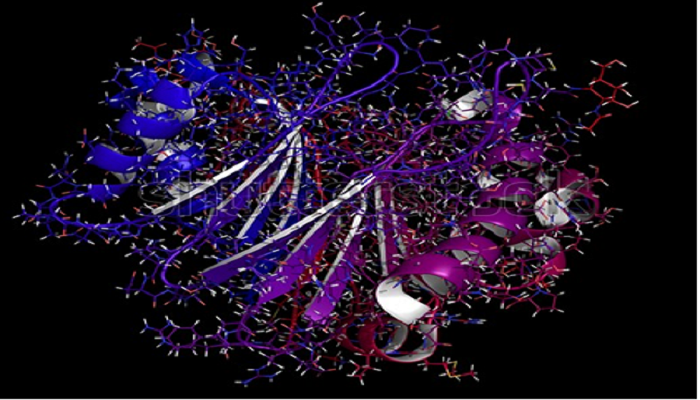 Purification and expression of a protein can sometimes be quite complicated &time-consuming therefore an additional tag is used in addition to the specific DNA sequence which will facilitate the purification & expression of the recombinant protein.

Recombinant Proteins have various advantages over natural proteins in terms of research:

The strategy for expressing recombinant protein involves the transfection of DNA vector containing recombinant DNA with in a particular cell type which are then further cultured that leads to translation of the protein of interest. Hence, choosing an appropriate protein expression system is the key to the success of recombinant protein expression. Various factorsare taken into consideration while selecting the expression system like: target protein property, intended application, yield and cost. Moreover, there are various challenges that also exist in protein expression projects, especially in case of High Molecular weight protein, membrane protein, nuclear protein and proteins with heavy post-translational modifications. We are also a leading ELISA Kit Distributor In India.

Process of production of Recombinant Proteins 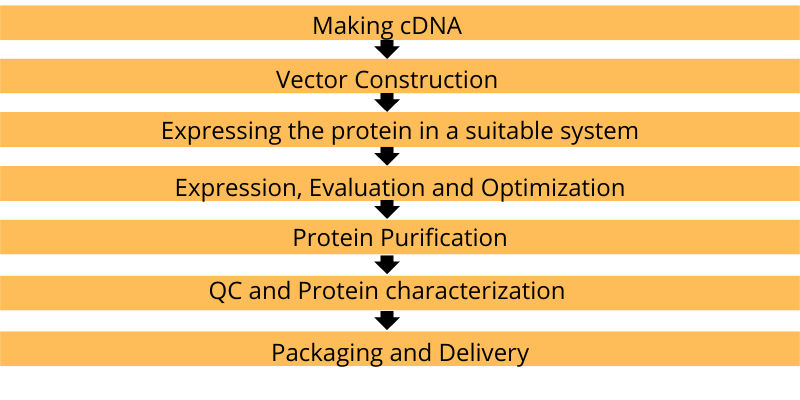 There are various types of expression system commonly used these days:

Our Range of recombinant Proteins

We, BTL Biotechno Labs Pvt Ltd based in New Delhi, India are committed to being the most reliable supplier for life science research products in the entire Indian market