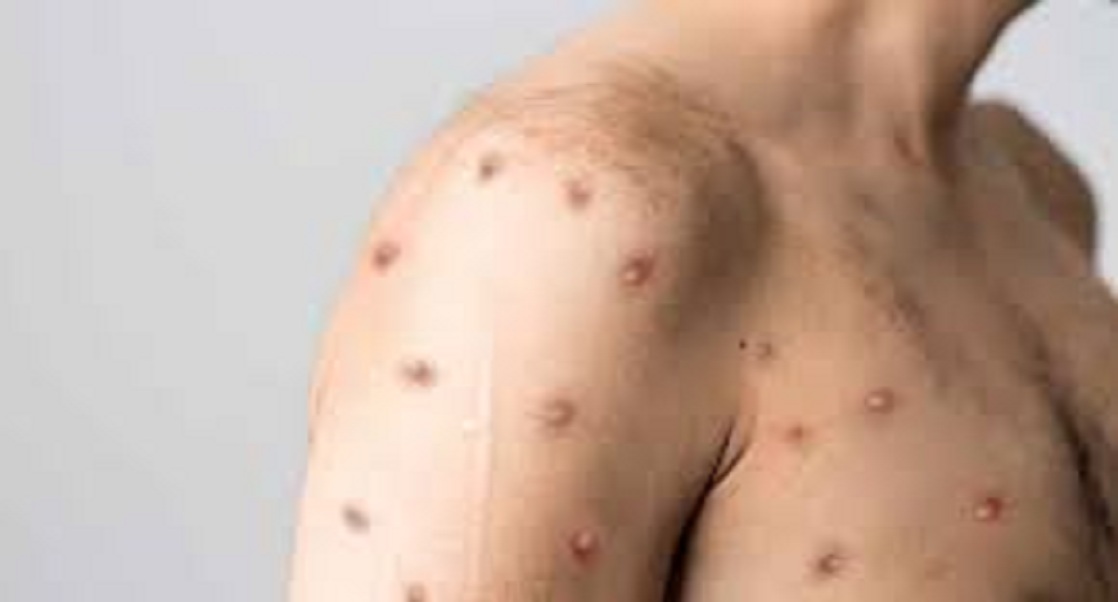 
With the ongoing COVID-19 pandemic situation, the recent outbreak of Monkeypox virus (MPXV) in 19 countries already in different parts of the world has become the spotlight. WHO has declared Monkey pox as “Public Health Emergency of International Concern”. 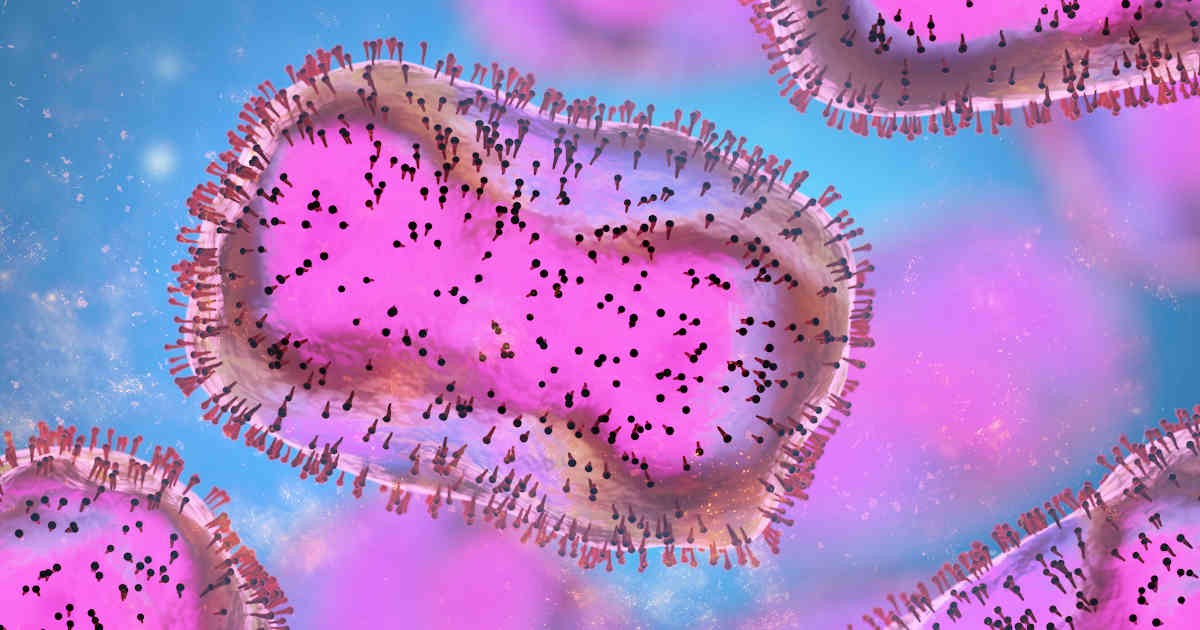 With term outbreak, it means a sudden increase in the prevalence of a disease, when the number of cases exceeds the normal expectation for the season or location. Human monkeypox is a zoonosis, a disease that has jumped from non-human animal to human, caused by MPXV,which is a double-stranded DNA virus, a member of the Orthopoxvirus genus and Poxviridae family.

There are 2 subfamilies of MPXV, one is endemic in Western Africa and other in Congo Basin region. The virus is named so because of its initial detection in monkeys. It can be primarily found in rodents however the reservoir is undetermined. It was first reported in central Africa in 1970 and has historically affected some of the poorest and most marginalised communities in the world.

The symptoms of this disease include fever, rash, and lymphadenopathy. Further the complications of monkeypox can include pneumonitis, encephalitis, sight-threatening keratitis, and secondary bacterial infections. Human-to-human transmission of monkeypox is well described, including nosocomial and household transmission.

Recommended sample type for the detection of MPXV is skin lesion material, including swabs of lesion surface and/or exudate, roofs from more than one lesion, or lesion crusts and the confirmatory tests for the infection includes PCR or RT-PCR. There are no as such licensed treatment for human MPXV, only two orally bioavailable drugs: brincidofovir and tecovirimat approved in USA for small pox, are being in preparation for the potential bioterrorism event. There is very less research done on in vivo viral kinetics and the infectivity of the MPXV.

All the products are safe to use. The researchers and scientist can find Monkeypox virus related Products below: